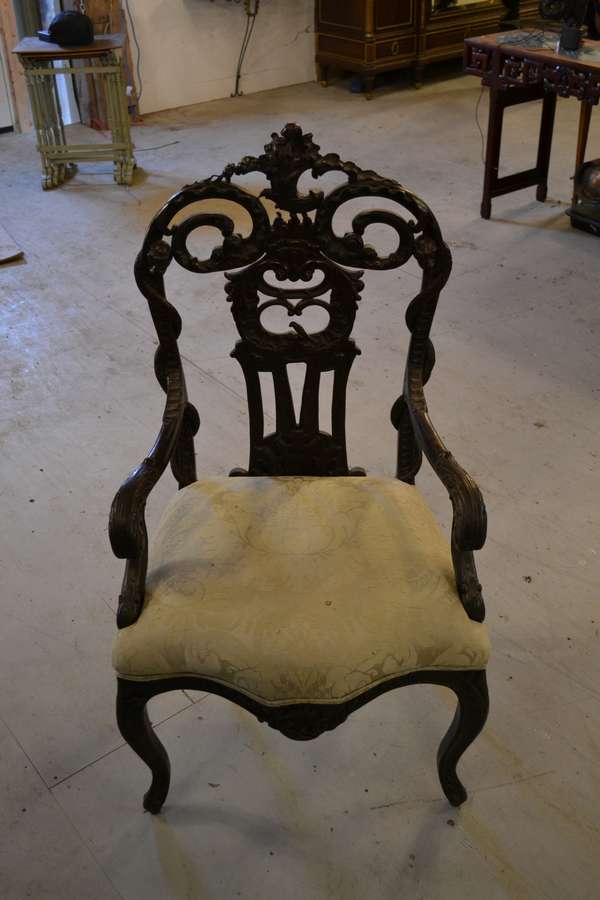 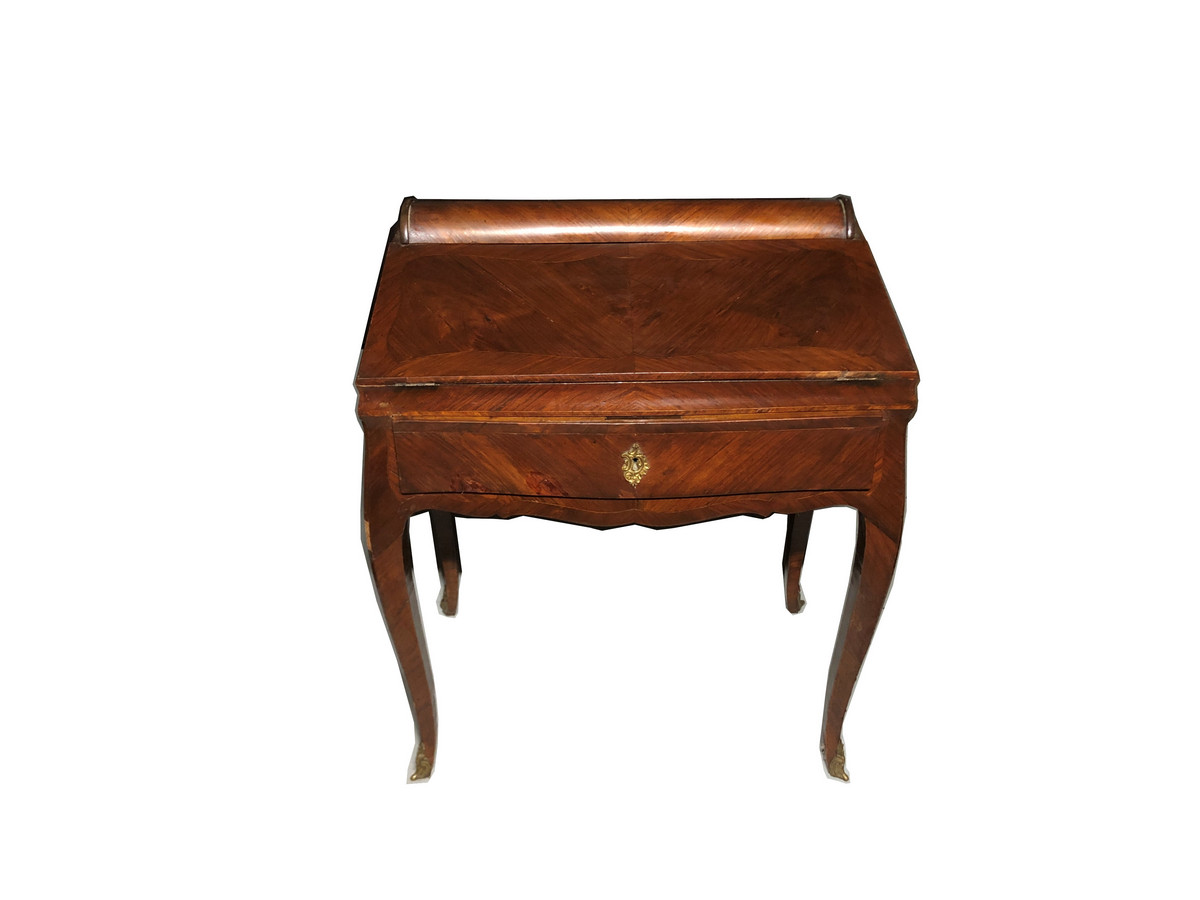 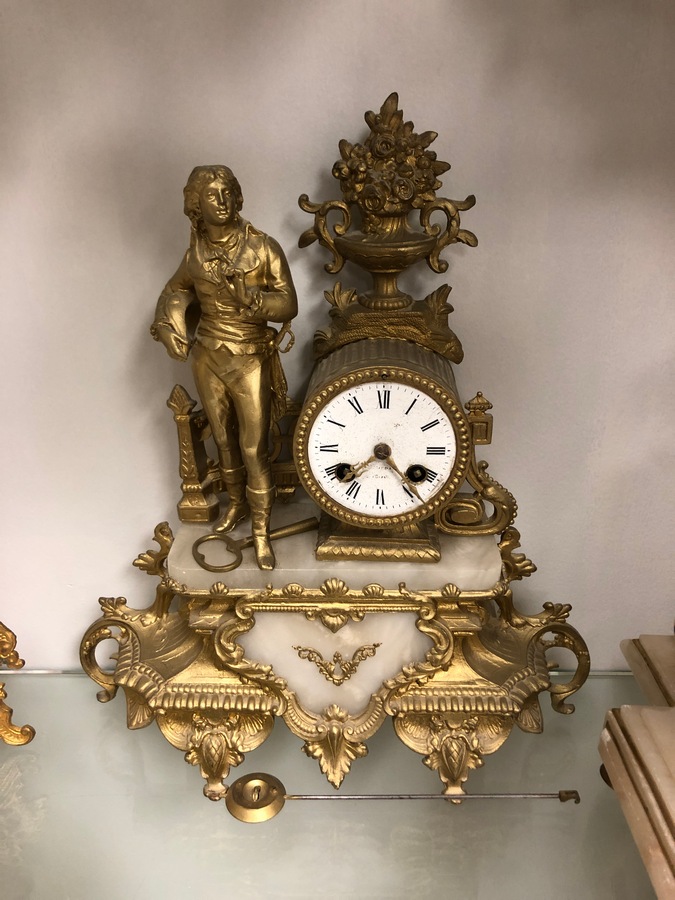 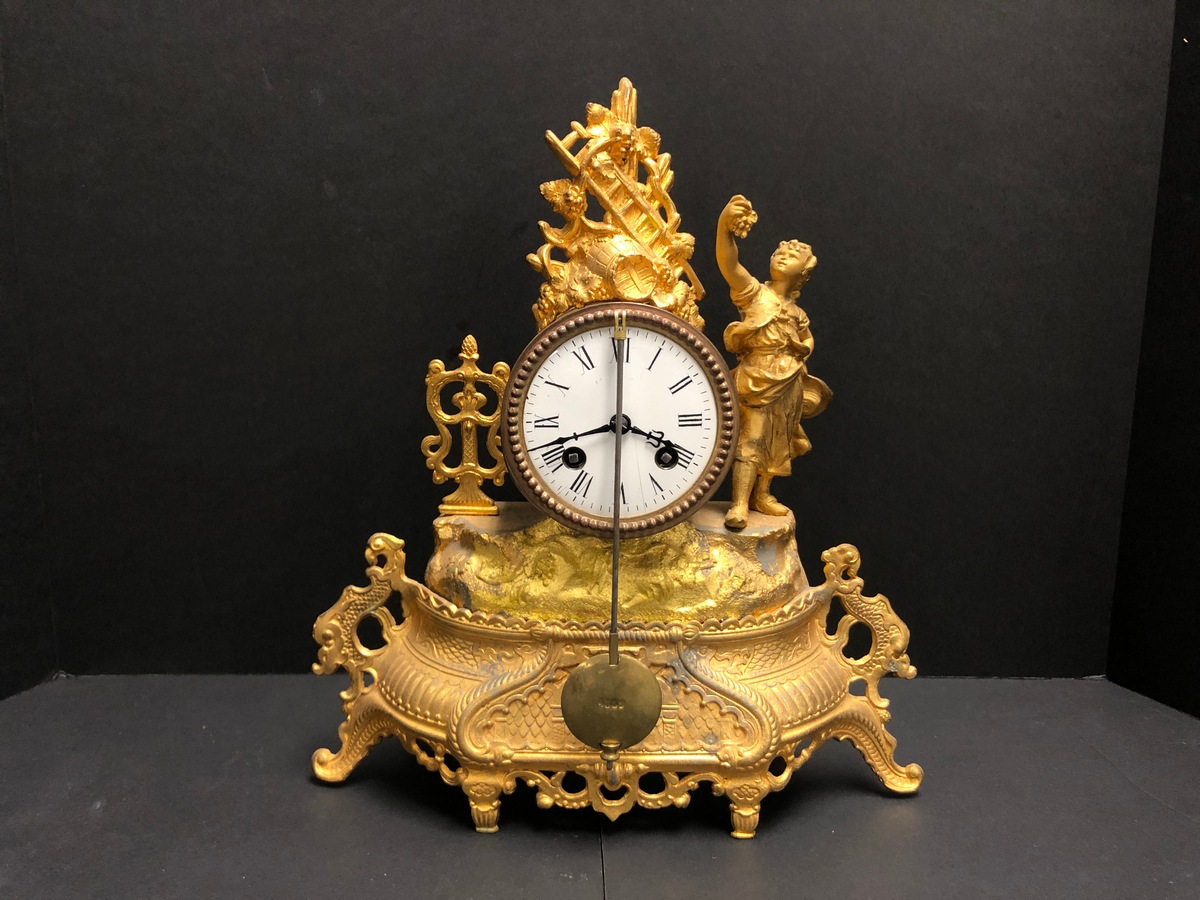 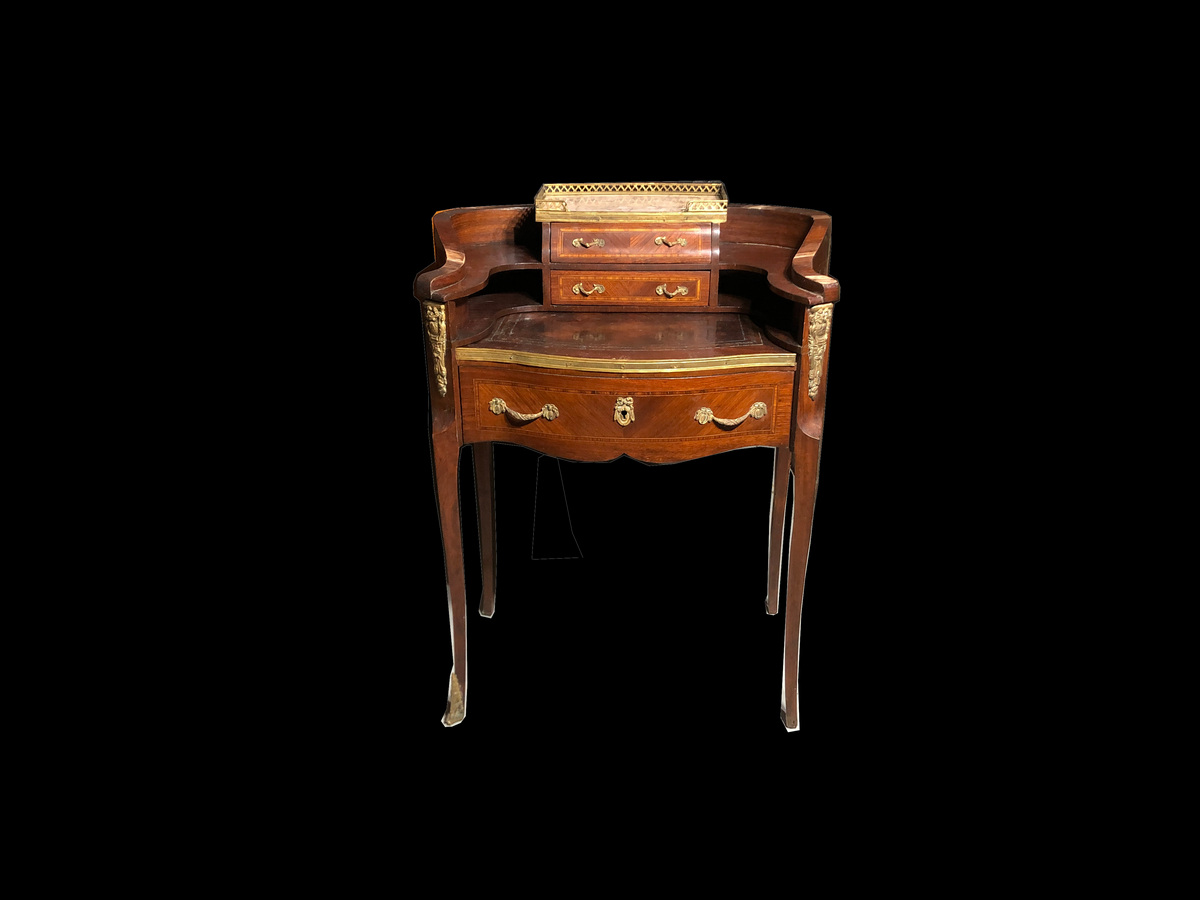 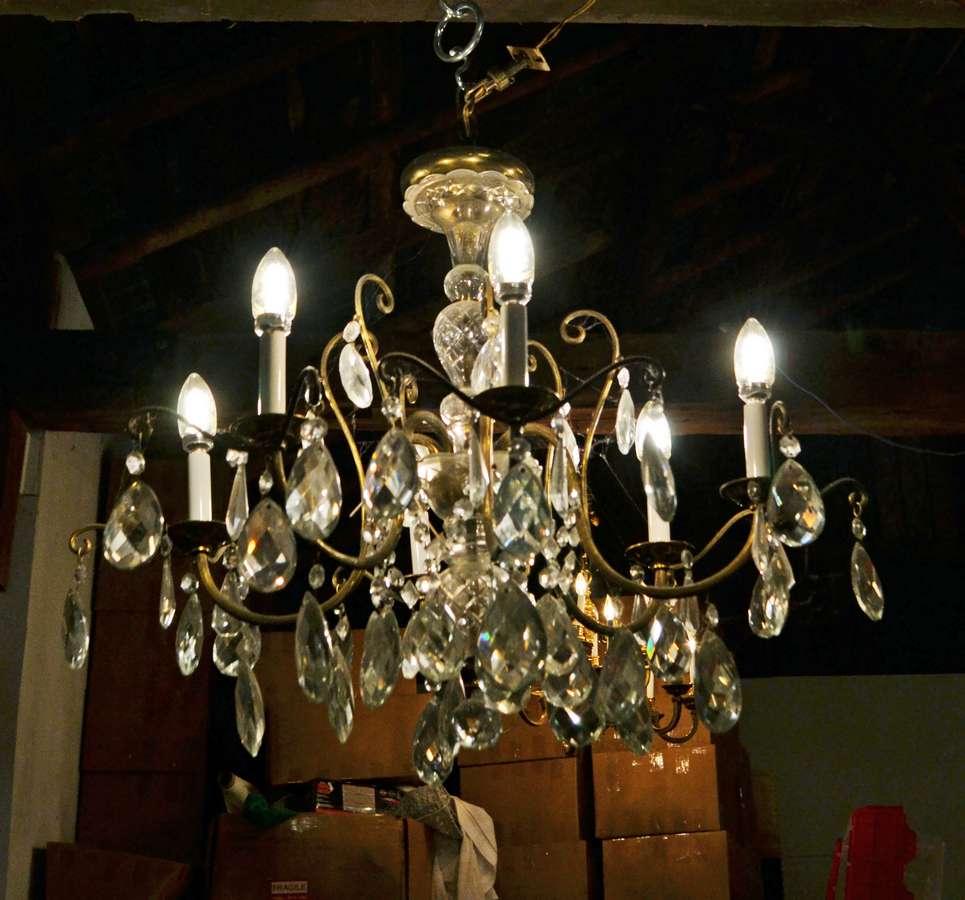 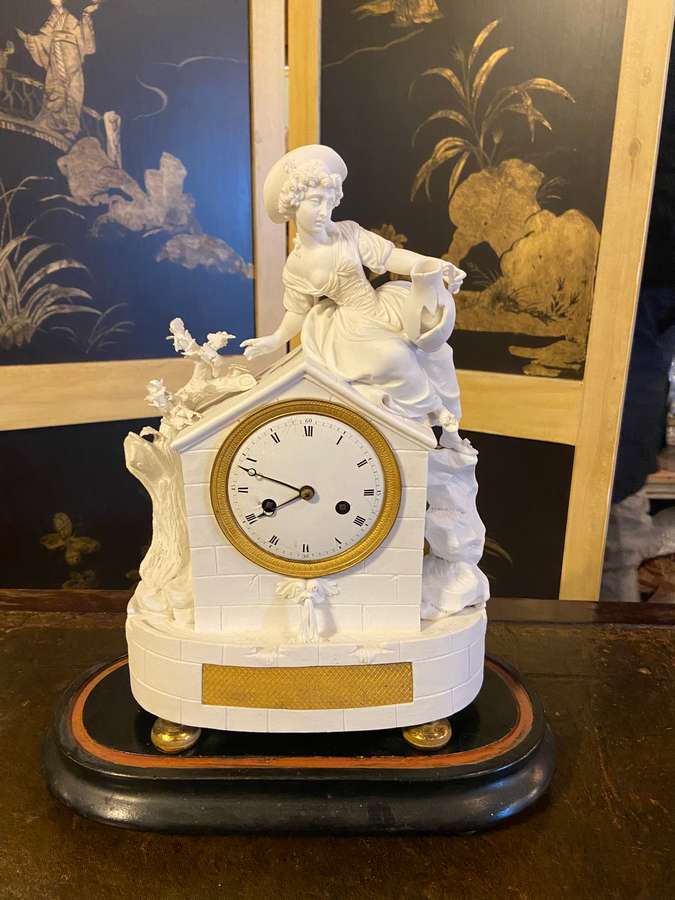 French Louis is the name given to an entire style of decoration that arose from pre-revolutionary France. The style is further separated into different periods with noticeable differences that allow to distinguish between them.

Also known as Louis Treize, Louis XIII Style had a significant impact on the visual arts and was characterized by a strong Italian influence. Still, it is Louis’s parents who should be largely credited for the style’s inception, as his father, Henry IV, was a patron of craftsmen, and his mother, Marie de Medici, welcomed the artistic influence of her home country (Italy).

Also known as French Classicism, this style was dedicated to glorifying King Louis XIV and his reign. This style, categorized by grand and triumphant motifs, which can be reflected in both architecture and interior décor, became the official style during the reign of the Sun King and was enforced by the royal academies at the time. This period brought an end to multi-use pieces and popularized individualized, use-specific furniture.

Console tables, desks and commodes became very fashionable, as well as a variety of sitting options, such as high-backed padded armchairs and stools. The frames of that period are thick and heavy and X or H-shaped stretches were commonplace. Mirrors and chandeliers also became very popular during that period. The furniture was often decorated with motifs of flora, fauna, architecture, war, and mythology.

Chestnut, walnut, and oak were often used to make furniture during that period. Rarer materials, such as ebony, were imported straight to the capital, Paris, which forced the provinces to use more common materials such as pear. The wood was often painted in bright colours (green, red), gilded, or coated in silver. A variety of metal and animal materials were used in Boulle marquetry, such as brass, pewter, silver, mother of pearl, horns, and ivory.

Aligning with the Rococo period in European art and design, this style reflected the immense prosperity and power of French elite at the time. This style abandoned the grand suites and large furniture of the past and replaced them with smaller, more intimate rooms which were furnished with lighter, more mobile, and extremely elegant pieces. The harsh symmetry was replaced in favour of asymmetry, curves, and harmony of lines. Chairs developed distinct, almost violin-shaped curves, the armrests moved further away from the edge of the seat and the legs changed their shape to an S-curve rather than an H-curve. Furniture dedicated specifically for the ladies of the time was designed during that period, such as dressing tables, chairs with shorter armrests and escritoires. New furniture, such as chiffonier and table de toilette, was also created in this period. Oak and walnut remained popular in the furniture production process throughout this period.

Ornamentation of Louis XV style typically included exotic themes, specifically oriental. Depictions of dervishes, sultans, pashas and monkeys in various environments are common for Louis XV pieces. Depiction of various fauna, but more specifically dolphins and doves, further distinguished this style from its predecessors. Flora continued to be a popular ornament with the common use of bouquets and garlands. Chinoiserie, another oriental influence on the décor of the time, was also common furniture of that period.

Louis XVI style, also known as Louis Seize, is a style of decorative arts and architecture that was prevalent right before the French Revolution and ultimately inspired the French Neoclassicism. It was partially inspired by the discoveries of ancient Roman architecture, paintings and sculptures in Herculaneum and Pompeii. Excess ornaments and pompous decorations that characterized the previous styles were stripped away in favour of more restrained floral and classical themes. Clean and crisp aesthetic became the norm.

A return to straight lines and symmetry can be observed when comparing Louis XVI style to its predecessor. Architectural motifs were much more prevalent in ornamentation, placing chairs on fluted legs and columns. Classical objects, such as scrolls, vases and urns were also commonly used for decoration. Floral motifs continued to be relevant as the use of short garlands, flowers, and foliage for ornamentation was commonplace during that period.